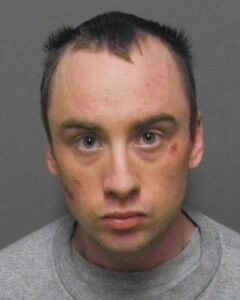 On June 29, 2019, HARKNESS-BROWN attended to a gas station in the 1000 block of Richmond Ave in the City of Brandon where he filled the motor vehicle that he was driving with gasoline. After fuelling the vehicle, he left the business making no attempt to pay for the fuel he stole. Upon discovering HARKNESS-BROWN’s identity, it was learned that he does not posses a valid driver’s licence and is prohibited from driving. HARKNESS-BROWN failed to appear for fingerprints after he was released from custody upon being found at a later date.